In the year that Liquid City Vol 2 came out, Harvey Pekar passed away. Both Chin Yew and I were big fans and we readily worked on a comic story together to pay tribute to the man.

Apparently, Joyce Brabner, Pekar’s widow, has a copy of the book.

So I am familiar with Chin Yew’s work, having edited his comics and worked with him. He went to Europe to work for a few years and we lost touch. But we got reconnected again when he returned to Malaysia a few years ago. Since then, he started a patreon page where for USD$1 a month, you get his daily diatribes. So get this, for just 0.033 cents a day, you get a read a single page comic filled with quirky insights and loser situations that you are glad Chin Yew is experiencing on your behalf. You get to live vicariously. For just 0.033 cents a day.

I’m doing this sales pitch not because Chin Yew is a friend but he is a very talented artist spilling his guts out on the page – his bad relationship with his father, his lack of a girlfriend problem, etc. It’s uninhibited and bashful.

Recently, Chin Yew had an exhibition and here are some photos from it. 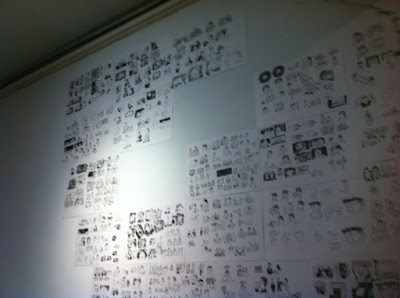 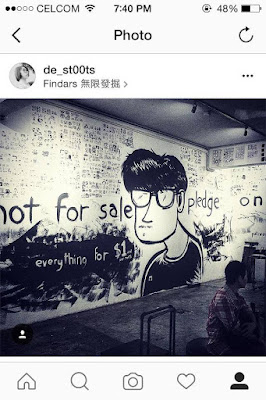 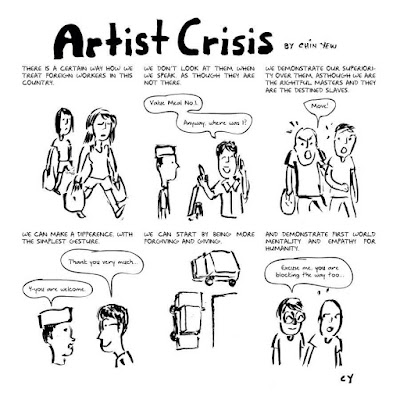 What I like about Chin Yew is his tenacity. As of today, it is Day 449 of his daily struggle.

Anyway, if this is something you like, do support support.